Pen: He is one of the main protagonists of this story. He is sometimes kind but has a naughty side to him that always kicks in at school, especially at tests (because he cheats at them lol). He gets this behavior from Blocky. He acts like a typical teenager at home and is soon to be athletic. He kind of acts like his dad, but is weird like his mother. He could possibly have a crush on Pencil. I mean, if you want him to. Eh it's ok cuz he will. He is generally nice, though. At first, he may seem like a jerk, but later on, he gets some character development. I think For some reason, he hates Marker more than Blocky, who picks on him.

Eraser: He is best friends with Pen, and also one of the main protagonists. He is lazy, careless, and deceitful, even towards Pen, but sometimes he can be helpful and clever during his mischief with him. But on the inside, he has a little crush good side to Pen when it comes to honesty.[1] Oh and he likes Match.

Blocky: He is extremely rude and is a bully, but is friends with Eraser. He could possibly be enemies with Marker, or he could be a protagonist. He picks on Pen most of the time, especially when he doesn't know he is being picked on by him. Blocky also likes to pop bubble alot.

Marker: He's super weird. He really admires Pen[2] because he is desperate to have a relative so he won't be lonely as an only child. He does not want to live thesame life as his parents until he finds a lover. Therefore, he acts like Pen's closest friend and tries too hard to earn Pen's friendship, but does not understand that yet. He progressively starts to hate Eraser and turn jealous of him, thinking that Eraser doesn't deserve to be Pen's friend. Despite his weirdness, he has other friends only because he is rich and gets good grades. 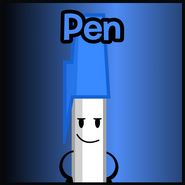 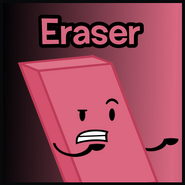 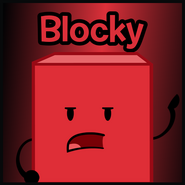 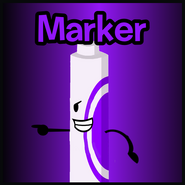 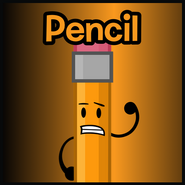 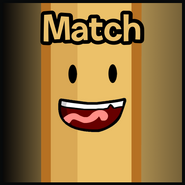 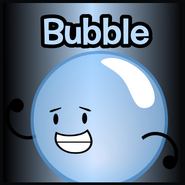 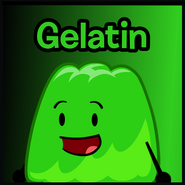 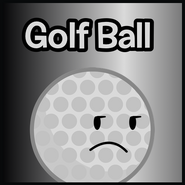 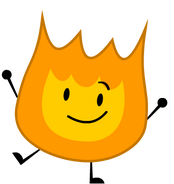 Trophy: He is a jock, and is enemies with knife but later becomes friends with him. He also meets Pen and Eraser, but he doesn't have a stable relationship with them. He is pretty open, but most of his feelings are negative and hateful towards others. He is actually about 80% jock because, well, he's not too conceited and he's a little bit sincere on the inside when it comes to innocent girls. I mean, he isn't just attracted to the hot ones, you kno? Lol. Plus, he's allergic to peanuts in my book. I don't really know why, I just think it fits.

Knife: He is a jerk and vice versa with Trophy. He thinks that suitcase is annoying because she always tries to help people by being too sympathetic. Sometimes he tries to act as cold as trophy, but not in a jocky self-centered way. He hides his feelings and emotions from everybody else just so he could keep his reputation of being a jerk. Speaking of feelings, he's got some for Microphone. 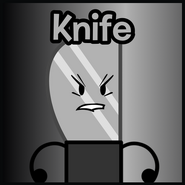 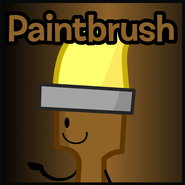 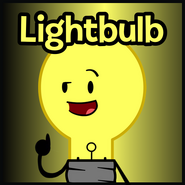 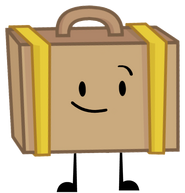 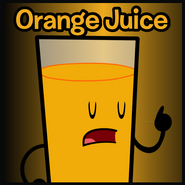 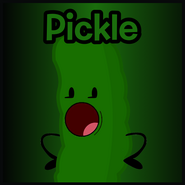 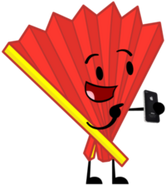 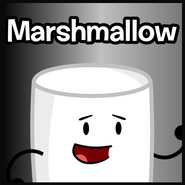 Retrieved from "https://objectshowfanonpedia.fandom.com/wiki/BFDI_Junior_Characters?oldid=442677"
Community content is available under CC-BY-SA unless otherwise noted.