Arch, formerly known as N, labeled The Nice Redden is a contestant in Object Terror, He is seen to be a scared and annoyed contestant, he is seen to be enemies with Beer and Trowel, he is placed in the Bouncy Busses.

He is seen when Beer called him to be scared by the "Spooky Minion" and falling in the water, in the challenge he was one of the first one to lose, and was up for elimination.

Arch is seen with Beep Boop talking about BB's New voice, in the elimination he won the prize with 121 likes and won a TV Amiibo, and saying that he wanted an Arch Amiibo, he was safe with the fewest votes, at 16 dislikes, and when Skittle choose him by calling him "adorable" he felt discriminated.

P to the Fourth

In the Elimination Ceremony, Skittle won the prize, and it was an Skittle Amiibo and he said that he still wanted an Arch Amiibo, and he was safe from elimination with 24 dislikes. In the challenge he was one of the 5 contestants to draw, he drew a sugar cube, with he said it was a "stupid word". 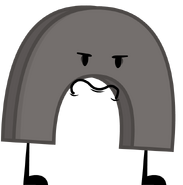 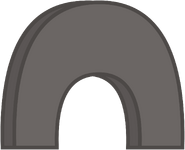 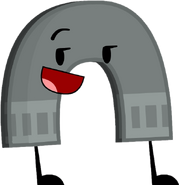 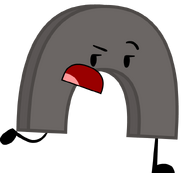 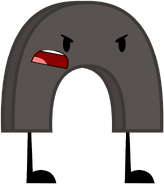 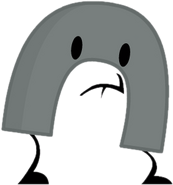 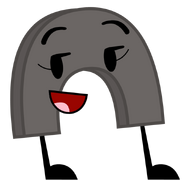 With Eyelashes
Add a photo to this gallery
Retrieved from "https://objectshowfanonpedia.fandom.com/wiki/Arch_(WOW)?oldid=426287"
Community content is available under CC-BY-SA unless otherwise noted.