The Announcer is the host of Battle for Dream Island. He speaks with a robotic-sort of voice from AT&T Natural Voice Text-to-Speech demo as Mike, which can be found on this link.

He was eliminated because of being a canon character in camp.

Where Announcer is from 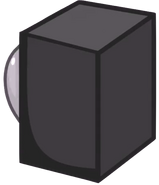 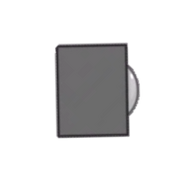 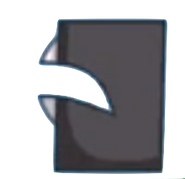 Diary of the Announcer 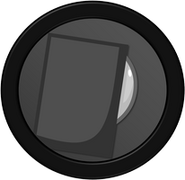 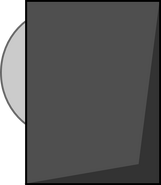 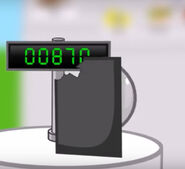 Characters
Retrieved from "https://objectshowfanonpedia.fandom.com/wiki/Announcer?oldid=494677"
Community content is available under CC-BY-SA unless otherwise noted.