Object Shows Community
Register
Don't have an account?
Sign In
Advertisement
in: Stubs, Characters, A to Z,
and 14 more

Green/Red/Purple/Blue
10, Labeled The Twins, Like 1 & 0, are contestants from Scratch Objects. 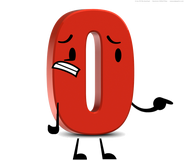 The Battle Of Mystery/Battle Universe Design (0)

The Battle Of Mystery/Battle Universe Design (1) 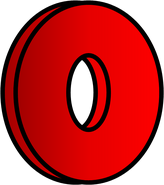 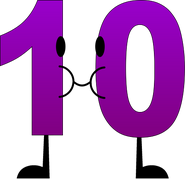 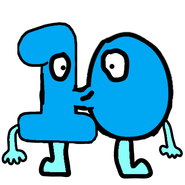 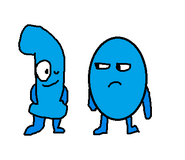 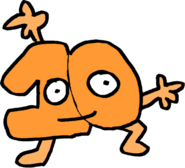 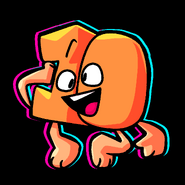