What's on your mind?

Will the real killer be voted or not? Find out!https://www.youtube.com/watch?v=NcCViefJ83s 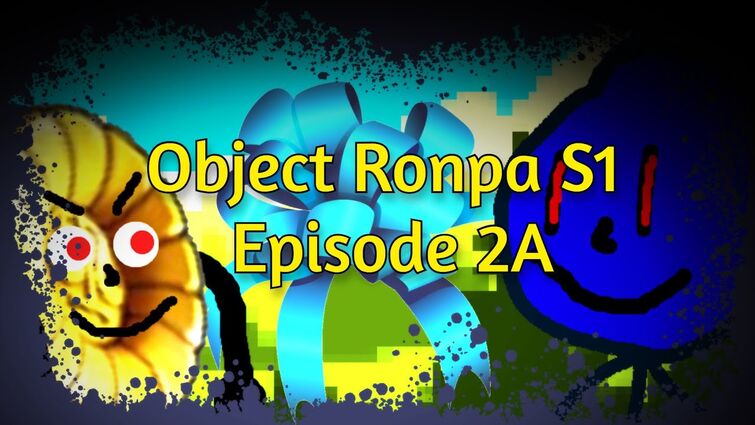 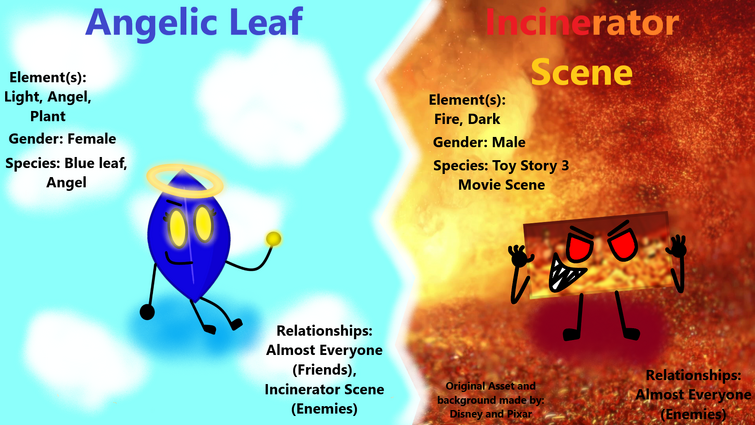 *Treasure Map is sitting on a pool chair in a pool in Rio de Janeiro until he receives a call.

B. Flashlight: Going well, thanks for asking... anyways, I have some news.

B. Flashlight: Since Object Survivor 1, this program hasn't grown. But the number of viewers increased in season two and the fans would like more.

T. Map: Yes, sir. I was also expecting the same, after all, it was one of the longest games we've ever made...

B. Flashlight: Get ready. In 4 days, a flight will take you to Amazonas, and you will go to Parintins.

T. Map: Parintins? Interesting choice, sir. You're going to involve the oxen, just like when our team involved the crocodile in season two, right?

B. Flashlight: Exactly. Treasure Map, I hope you are ready to present another season.

*They end the call

Treasure Map: These are just the sign-ups for another season.

Treasure Map: We are here, in Parintins, in the Amazon, Brazil. Ready for another battle for 1 million dollars.

Treasure Map: A lot of news will arrive. But I can't give details ;)

Treasure Map: To get in you need...

*Gender (If not, say Non-Binary, or something similar)

(We will make a profile for the character) 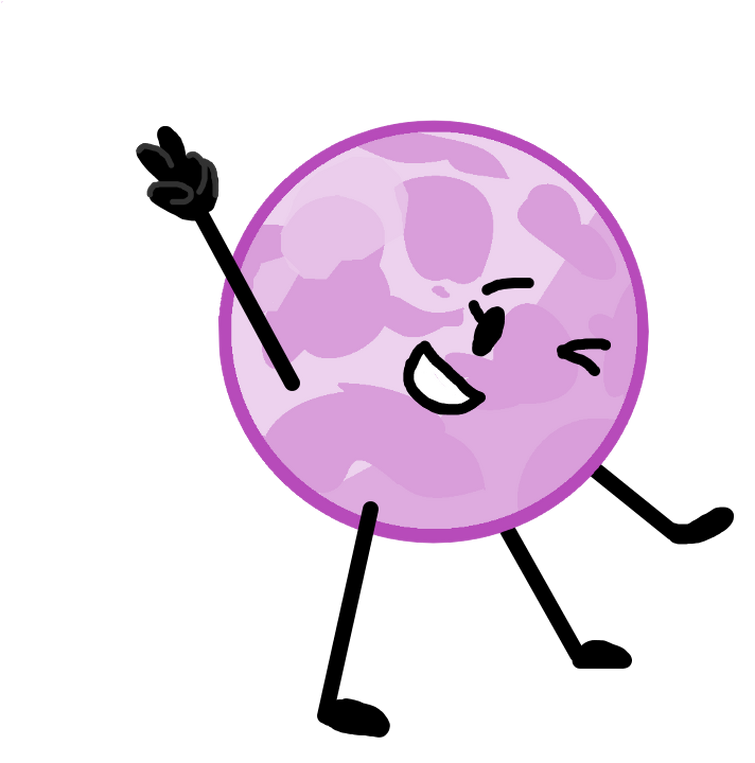 -A friendly, intelligent character. Very talented, and always available to her friends.

(This is NOT a drawing camp. It's a puzzle camp. But... some challenge will have drawings, so be ready, on your devices, or even on paper, with some pencils and pens)

Treasure Map: Remember. This camp is SERIOUS. Don't sign up if you wanna joke all the times, give up during the game, or ignore all the events.

Treasure Map: Will you withstand the Amazon rainforest? 11 contestants will find out soon...

Advantages hidden in the camp which gives immunity to a player.

Advantages hidden in the camp which removes 2 people from the board, preventing them from receiving votes, and voting.

Advantages hidden in the camp that removes half of your votes.

Advantages hidden in the camp that removes half of your votes and can give it to an opponent.

Treasure Map: We are waiting for you here in Parintins! See ya! 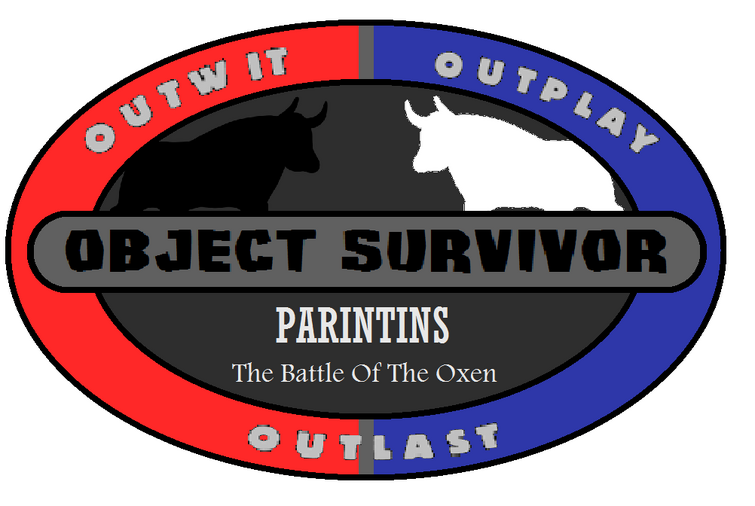 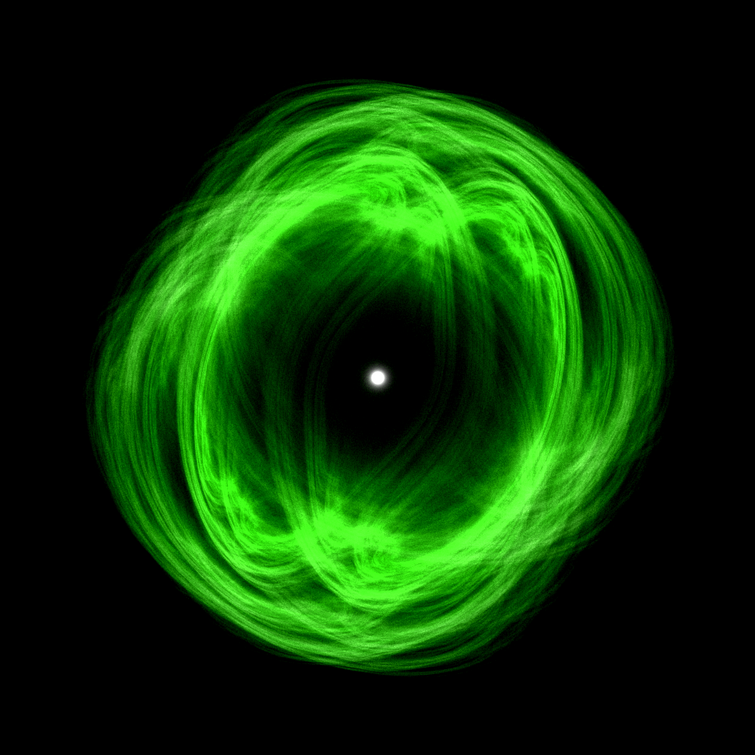 You can sign up as any character from any Object Show you have watched. There will be a Max of 49 characters.

Vote for the killer here: 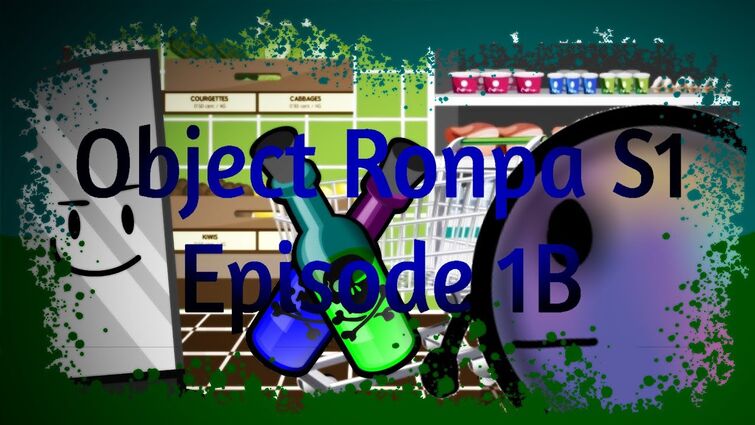 Moon: Cream, Box, And Copyrighted Voting Icon Are Up For Elimanation

Welcome to SCMOC! The camp where anything can happen!

You can make your own characters for the first time in any camp I’ve hosted on any wiki. (Note: this is also the first camp I’ve ever hosted on a wiki that isn’t BFDI.) So what the heck are you waiting for? Give me a name, gender and species and yeah. But that’s not all!

I’m giving you a challenge. It is to…

…Create a prize for elimination! Be creative! Let your imagination run wild! There aren’t any boundaries at all this time. Anyway you HAVE to do this. Otherwise your submission WON’T COUNT. Got it? Good. Entries close on November 5. That’ll give you enough time! Entries close when 14 have signed up. Don’t get in? No worries! I have at LEAST 4 debuts planned.